A large number of students at our Faculty have memorized the Qur’an or are in the process of memorizing it. Given the fact that hifz (memorizing the Holy Qur’an) is a very important professional reference for our students as well as our future theologians, imams and professors of Islamic religious education, the Hifz al-Qur’an Club at the Faculty is highly active. The Club is financially supported by the Hifz Foundation “Hafiz dr. Fadil Fazlić”, named in honour of the late professor Fadil Fazlić. The mission of the Foundation is to encourage the memorization of the Qur’an among students, and to start additional programs for learning different recitations according to different recognized schools of Qira’at, as well as different interpretations of the Qur’an according to the different schools of Tafsir, etc. The Foundation is supported by numerous donors.
So far, the Club has produced a total of seventeen huffaz who are very successful in various other fields as well. The huffaz al-Qur’an at our Faculty participate in prestigious national and international Qur’an reciting competitions throughout the Islamic world.
Based on the long-standing tradition of studying the Qur’an and sunnah in our homeland, and within the framework of planning and realization of projects which are to promote traditional Islamic sciences/disciplines, the Qur’an and Sunnah Centre was founded by the Faculty of Islamic Studies in March 2016. The Center was launched at the initiative of the Chair of Qira’at and the Chair of Hadith. The construction work of the Qur’an and Sunnah Centre in the immediate vicinity of the Faculty has been intensified. 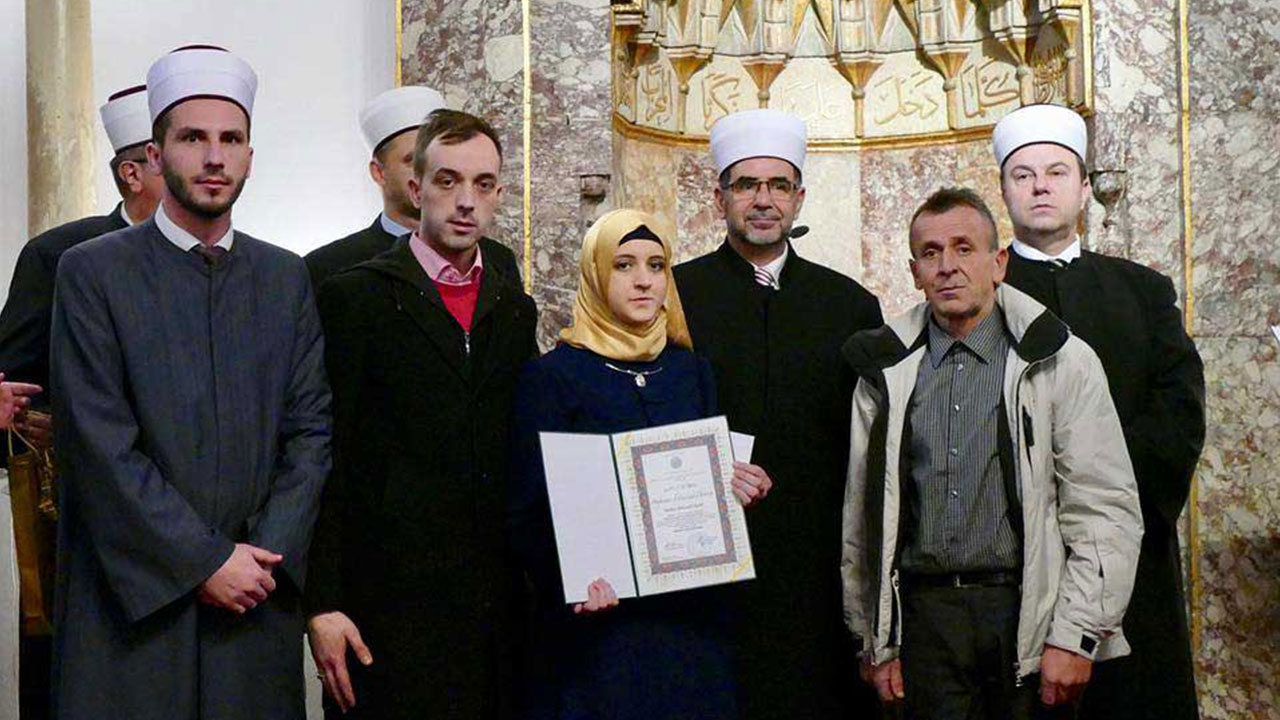